Hello everyone!, Clep is one of my latest projects and here i'm gonna explain some techniques that i used to create this image.

To create this project, I needed a basic main idea of what i wanted to show. I wanted to create a clear scence focused on one thing, all the magic will be done only by this object. The beggining was to make its design.

A good way to make good designs is to have a lot of visual references, use them with the creativity, and start to mix things up in the mind finding new ways to show what already exists. Anyway our brains interprets visual stuff relating it with things that they have seen before.

At google i could find a lot of reference to start with, it's good to save a lot of them in the pc to have them near to watch. 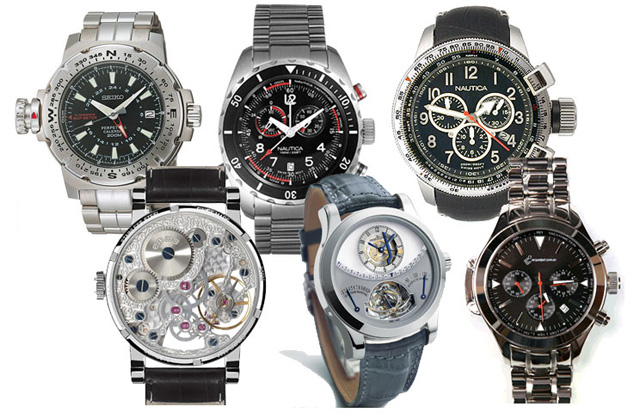 Now with this i started drawing some rough strokes. Honestly i'm not a good drawer at all, but that doesn't have to be a limitation. Anyway Is very necesary to have very clear the ideas in a piece of paper not matter how badly they're drawn. Sometimes some stuff that works pretty fine on paper may not work very well on 3d, so this could change during the process, also because a change of mind or something else, so it's not good to be afraid to make changes to try to get a better looking.

This drawing was pretty easy to draw, because all those circles, i just used a compass. 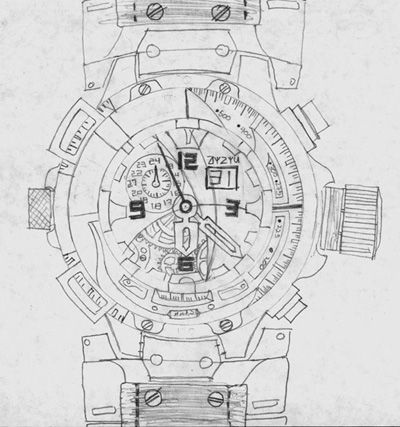 In modelling i try to be respectful with proportions, they're very important, all the 3d volumes and its esthetic depends on these proportions, the main skill of a good modeler is to be able to figure out how to build 3d models with good porportions, in organic modeling this ability could be called also as sense of anatomy, in inorganic it could be called a good sense of geometry. This artistic eye could be developed by practicing modeling trying to get lookings as similar to real shapes as possible. The remaining skills, the technique, are easier to get, but not less important.

I usually use the same technique to model inorganic pieces. I start with a primitive creating a basic shape, next making the details and finally defining out hard edges, this last one are very important. In the real world is dificult to see surfaces with perfect edges, even most of objects made of metal doesn't have pefect edges. You can check this out by looking at objects around you, they have edges with a little range of smothness, so, the best way to have this kind of edges is to create little chamfers in edges that need to be hard (this is for middle-close shots, but objects that are not too close doesn't have to be like this). Obiously it's not always so easy, if the model has a subdivision like turbosmooth, it's a need to be careful with hard edges in curved surfaces.

Here are some modeling wips: 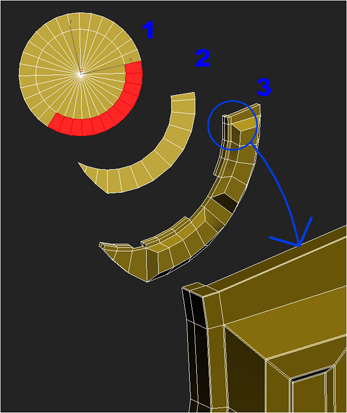 In Some cases i see useful to use booleans, some people may think booleans are the worst tool to use in modeling, but actually they're very useful to define cuts with a specific shape, cuts that will be hard to make manually, like cilindrical holes. Then i clean up the mesh fixing the topology. 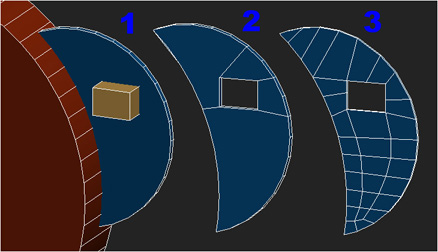 The leather belt stitches are pretty simple, i just modeled one bended cilinder, multiplicate it along the belt, and then bended all together.

Splines are also useful to model some kind of shapes like pipeline-looking ones, insted of extrude a cilinder it's easier to create a spline and make it renderable using its thickness value. Also its useful to make objects that aren't like pipelines using splines. In the watch base, for example i created and extruded a spline, then added a shell modifier to it, and finally made the final details in editable poly. 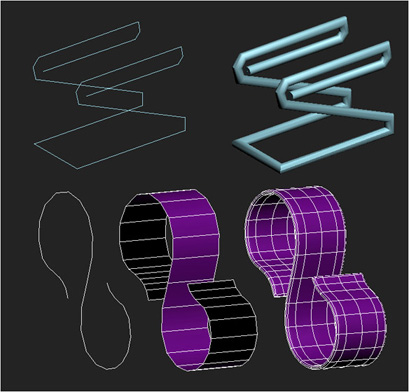 Continue in the next page.